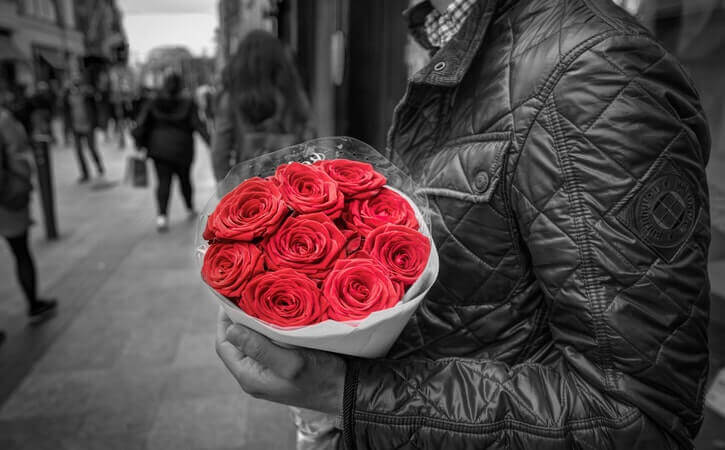 In my previous discussion, I explained that God’s utmost desire for His people is to know Him intimately. God created and eventually saved us from Satan and sin so that we can have unbroken fellowship with Him. It is through the continual fellowship that we can be changed into His likeness. A man after God’s own heart said, “As for me, I shall behold Your face in righteousness. When I wake I shall be satisfied with Your likeness.” Psalm 17:15. Paul as well, having encountered Christ in a miraculous way; really bowed to His Lordship and became passionate for his Savior. During the supernatural encounter, he saw the awesome and overwhelming glory of Jehovah and also heard His instructive voice, making him to know that it is suicidal to be ignorant of God and work against Him. You need to read his conversion experience in Acts.22:6-16. Paul’s first true knowledge of Messiah Y’shua [Jesus Christ] created in him a burning desire to grow in the knowledge of Christ. Within a moment of time in the glory of God, he discovered that he had been chasing shadow but now he encountered the awesome God.

Even though he was academically sound and well placed in the society, yet he has these to say, “But whatever things were for me to gain, I have counted these things a loss because of the Messiah But no, rather then I counted everything to be a loss because of the surpassing worth of the knowledge of Messiah Y’shua my Lord for Whose sake I forfeited everything, and I am counting myself, and those things, worthless, so that I shall gain Messiah’s favor to be found by Him, not having my righteousness from legalism, but through faith in Messiah, the righteousness of God based on faith, to know Him and the power of His resurrection and the fellowship with His sufferings, when I have been rendered like Him in His death, if somehow I should attain to the resurrection from the dead.” Philip.3:7-11. The presence of God produces passion, hence his transforming experience in the shekinah glory, made him to know the difference between religion and Christianity.

On the very day of his conversion, he began to hear God and be led by Him. This initial experience is basic and fundamental to our spiritual growth. Obviously, how can you say that you have a relationship with the Living God and you do not see nor hear Him? Records in the Bible revealed that God’s children know how to hear His voice, behold His glory and walk in His total counsel. The Lord Jesus Himself buttressed this truth when He said, ”I AM the Good Shepherd and I know My sheep and My sheep know Me. ….My sheep hear My voice and I know them and they are following Me.” John 10: 14,27.

Having been sold out to His will, Paul became thirsty for His righteousness and hungry for His true holiness and decided to seek God passionately. On account of this spiritual exercise, he was able to know Him intimately and grow in the revelation knowledge of the Most High. This made his cutting edge to be sharp and effective in reaching out to the lost ones and to the glory of His Savior. To put it straight, salvation is imperative, but it is a foundation for our walk with God in spirit and truth. Genuine salvation, automatically makes one a new creation with ones spiritual senses alive and to be exercised without any reservation. Through the exercise of our spiritual senses, we are to grow in the knowledge of God to attain spiritual maturity. If our spiritual senses are not exercised, we will remain babies spiritually. In Hebrews 5:13-14, Paul said, “For everyone who shares milk is inexperienced in the teaching about righteousness, for he is a baby: but solid food is for the mature saints, those who have exercised for themselves the senses that are trained by practice for distinguishing both good and evil.”

For instance, if the natural senses of a child is not functioning, it is very disheartening as such child is regarded as being physically challenged. In the same vain any born again child of God with his spiritual senses impaired, is regarded as spiritually challenged and to be spiritually challenged is worst than being physically challenged. This is because the devil takes advantage of such people easily to afflict, oppress and mislead and eventually kill and destroy them. In battle, the practice is always to remove the eyes of war victims so as to make them blind and incapacitated. Philistines did the same thing to Samson when he fell into their trap through compromise. Unfortunately he remained blind until his death. Spiritually, Satan does not want our spiritual senses to be developed so as to fall into his traps from time to time. In fact he blindfolds people with religion and ignorance.

The senses to be exercised are, hear, see, taste, smell, touch which are very vital to human maturity both spiritually and physically. It is our blood bought rite to see and hear Jesus Christ and receive instruction from Him and walk like Him. I John I, testifies, ”The One Who was from the beginning, Whom we have heard, Whom we have seen with our eyes, Whom we looked upon and our hands touched concerning the very Word of Life.” In the same vain, Ananias, sent by God to Paul, said, “The God of our fathers has chosen you to know His will and to see the righteous One and to hear a voice from His mouth, because you will be a witness for Him to all mankind of what you have seen and heard.” Acts 22:14-15. The activation of our spiritual senses that leads to growth will be dealt with in my next discusses. Our Savior does not want us to remain spiritual babies after been saved. He does not want us to be dwarf in the spirit. He wants us to mature spiritually. You better be hungry for God because, “The hunger of a man’s soul must be satisfied. It must be satisfied. It is a law of God; that law of God is in the depth of the Spirit. God will answer the heart that cries. God will answer the soul that asks.” Said John G. Lake. Amen and praise the King of kings, the LORD JESUS CHRIST the SAVIOUR of the world.